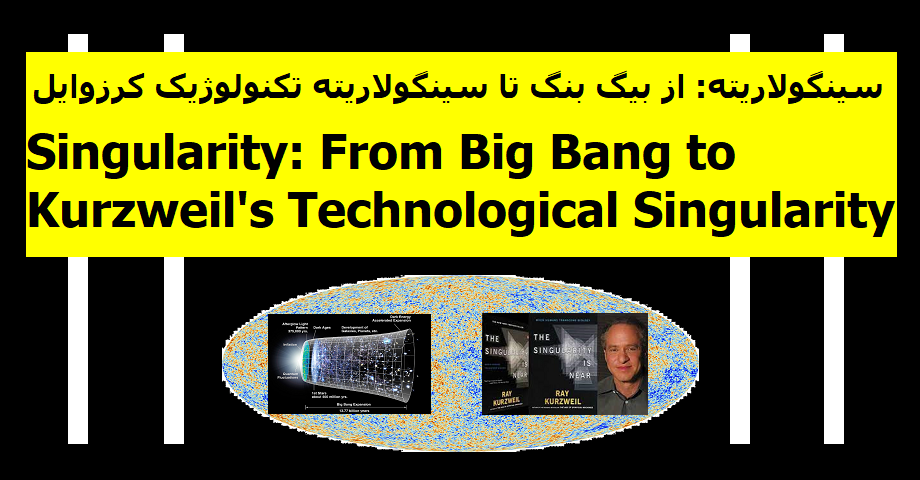 Maybe not that many people remember when scientific debates about Big Bang were popular in the press. No I do not mean the recent years when we had the Big Bang show on TV and even Stephen Hawking participated in an episode! No it was a long time ago and nobody even knew Stephen Hawking in those days. Actually I read in Stephen Hawking's autobiography that was published in 2013 that when he finished his studies at Oxford and before entering Cambridge for his PhD, he took about two months time off traveling and even visited Iran and it coincided with the Earthquake of Buin Zahra in Iran of 1962. I was about to start the 5th grade at the time and vividly remember that dreadful Earthquake, but surely had never heard of Stephen Hawking in those days and actually he was not known till a long time later. And also I did not start reading scientific books till two years later when I was in the 7th grade in Tehran, and read a lot of books by George Gamow which were translated to Persian in 1960's! George Gamow was originally from Soviet Union and his tomb is in Boulder, Colorado where he last was a professor of Physics! In the press of that time there was a lot of debate between George Gamow who supported Georges Lemaître's 'Big Bang' theory and Fred Hoyle who supported the 'steady-state' theory. Actually 'Big Bang' was a derogatory term used by the opponents of the 'Big Bang' and Gamow did not like the term, nonetheless it stayed! Basically Big Bang is the most well-known example of Singularity in the history of the world we can think of even now despite talking today about what was *before* the Big Bang, and cosmologists like Roger Penrose are supporting ideas that almost resemble the steady-state theory. Nonetheless, there is no doubt that the universe which entails our Milky Way galaxy, among billions of other galaxies, has started about 14 billion years ago and its dimensions are about 90 billion light years now, so the Big Bang was surely a point of Singularity although not the beginning of everything! Here I would like to draw the attention to Kurzweil's Technological Singularity*. We talk so much about what has preceded this point of Technological Singularity because actually we have a lot more knowledge about the past than what we can expect after this point of Technological Singularity! In contrast when discussing the world before the Big Bang, beside what we have learned in the recent years about the Cosmic Microwave Background, there is hardly any more known facts that we know at this time including what is discussed by prominent cosmologists like Roger Penrose. Maybe we can learn something from the scope of contrast between our knowledge of the *Big Bang* and that of *Kurzweil's Tehnological Singularity*! For the former we are on that side of Singularity point which can be called *the future* whereas for the latter we are on the side that can be called *the past*. So if we start making *a new universe* (e.g. at LHC), at this juncture of time, we have knowledge and experience of the whole history of the world since the Big Bang to draw upon for our design of a new universe!