I Condemn IRI Shooting Down of US Drone in Persian Gulf 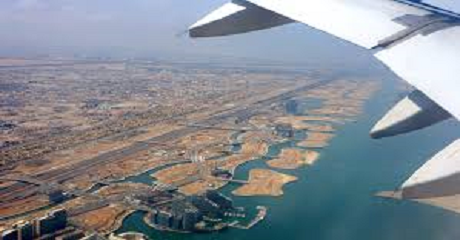 IRGC has announced they have shot down a US drone that was flying inside the Iranian air space above the Persian Gulf. Even if they are right about the drone moving into Iranian air space, IRI must have contacted US authorities and should not have shot down the drone. Don't all these military games remind us of similar acts by IRI which ended up in Iran Air Flight 655 Tragedy in 1988.  I still remember from the days of that tragedy, the face of someone whom I knew, whose sister and her three children were killed on that flight.


Hoping for a democratic and secular futurist republic in Iran,