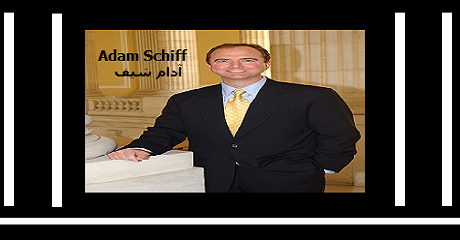 Mr. Adam Schiff, A few minutes ago I listened to your speech at the impeachment trial of President Trump where you continued expressing your support for Ukraine in its fight with Russia. I am just surprised why in the last two weeks that Ukraine 752 passenger flight was targeted in Tehran by Russian Missiles of Islamic Republic of Iran (IRI), and 176 people were killed, and IRI the Russian ally is still not releasing the Blackbox to Ukraine, you and the Democratic Party leadership have been silent despite expressing so much love for Ukraine and opposition to Russia during this whole impeachment trial of President Trump. I have said my opinion about the impeachment trial more than two years ago and have nothing to add, but my issue here is the honesty of you and your colleagues despite personally having all the respect and fully supporting US Constitution including the right of the people to impeach any official including the president; and strongly condemn Russian dictatorship of Putin and especially Putin's new changes of the political system in Russia for the worse. I always voted for Democratic Party in US Presidential elections and had planned to vote for Bernie Sanders in 2020, but will vote Republican for the 1st time because of all these insincerity which I especially had seen from some DP Leaders like John Kerry appeasing IRI for a long time, but tonight was the last straw on camel's back for me.