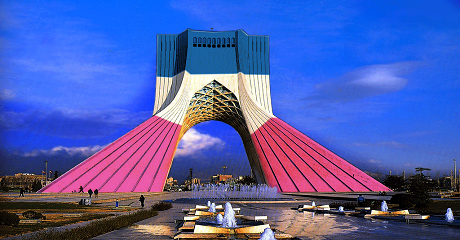 Fifteen years after the horrific massacre of Sept 11th in New York, yesterday, over 100 innocent people were murdered by Islamist terrorists in Paris. Condemning this heinous crime is not enough and we need to ask why the Islamist extremists have not been defeated after 15 years of human sacrifices and spending trillions of dollars in the wars of Afghanistan and Iraq. No ideological war in history has been won solely by arms. Challenge of ideas to confront Fascism started long before the Second World War. Shortly after Sept 11th of 2001, it was discussed that we are dealing with an ideological war (1).  Why all that was done in Afghanistan and Iraq did not make a dent in this ideological war? Because protection in an ideological war is not secured by more guns, rather it is done by those who can offer to society, sound alternative ideas challenging the heinous terrorist views, addressing the issues that these extremists capitalize on to recruit ignorant followers. We need to challenge Islamist terrorism by showing why modern futurism is an alternative to this dead-end reactionary ideology of Islamist extremists in our times (2).

1. From Salman Rushdie to WTC
http://www.ghandchi.com/87-aboutWTC.htm


1. Is Growth of Daesh due to Fall of Nation States
http://www.ghandchi.com/1046-daesh-nation-states-english.htm