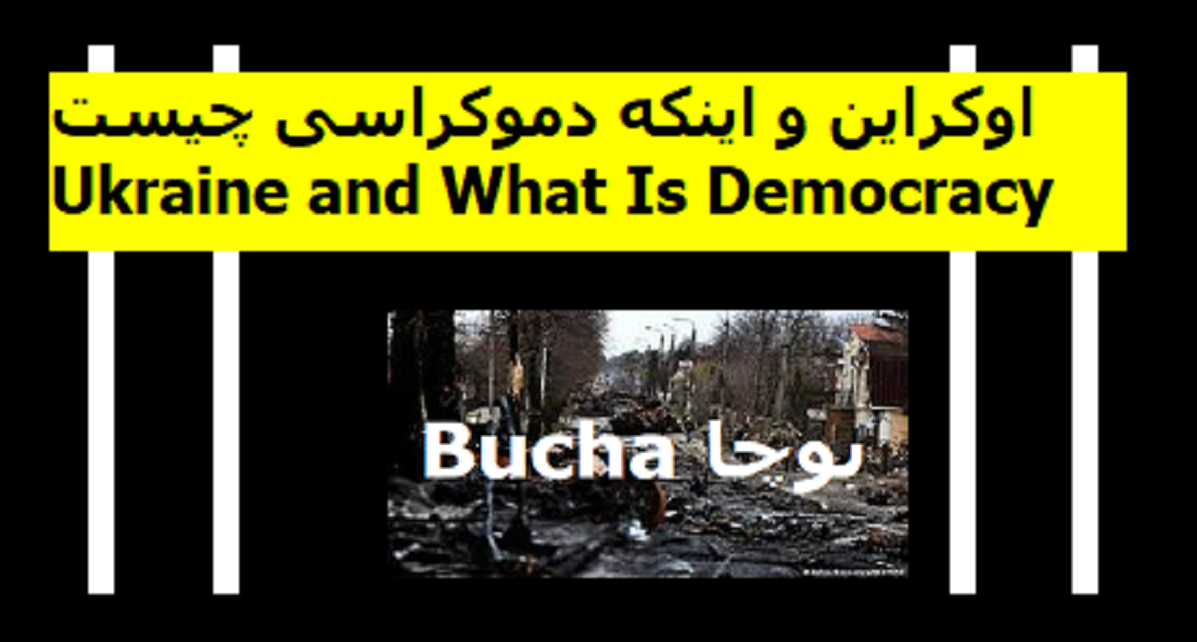 Less than two months ago, Russia of Putin invaded Ukraine. Many Communists and Islamists have directly or indirectly supported Putin and try to muddy the understanding of what is happening in front of our eyes by questioning what is meant by Democracy in the West, although they all choose the West for their own families over Russia and China!  I have written my views about meaning of Democracy in the West for many years and particularly in a short article entitled 'What is Modern Democracy,' which was written 20 years ago and I have nothing to add. Yesterday I was reading a new interview with the famous physicist David Deutsch and saw he had quoted a short passage from Karl Popper which Popper brings up with an example of impeachment of Richard Nixon that I would also agree to say it is the crux of what is meant by Democracy in the West and I am quoting Deutsch below and leave it to the readers to judge:

"Democracy, said Winston Churchill, is the worst form of government except for all the others. Following the Austrian-British philosopher Karl Popper, I think the most important feature of democracy is not the elections, nor even human rights. Rather, what is crucial is that in democracies it is possible to change the government and the policies without violence."*